On The Road Again!

We will be touring The Man Who Planted Trees in Scotland, England and Wales in April and early May. We will list the dates here soon but will need to iron out some technical issues with this website first. Thanks for your patience! 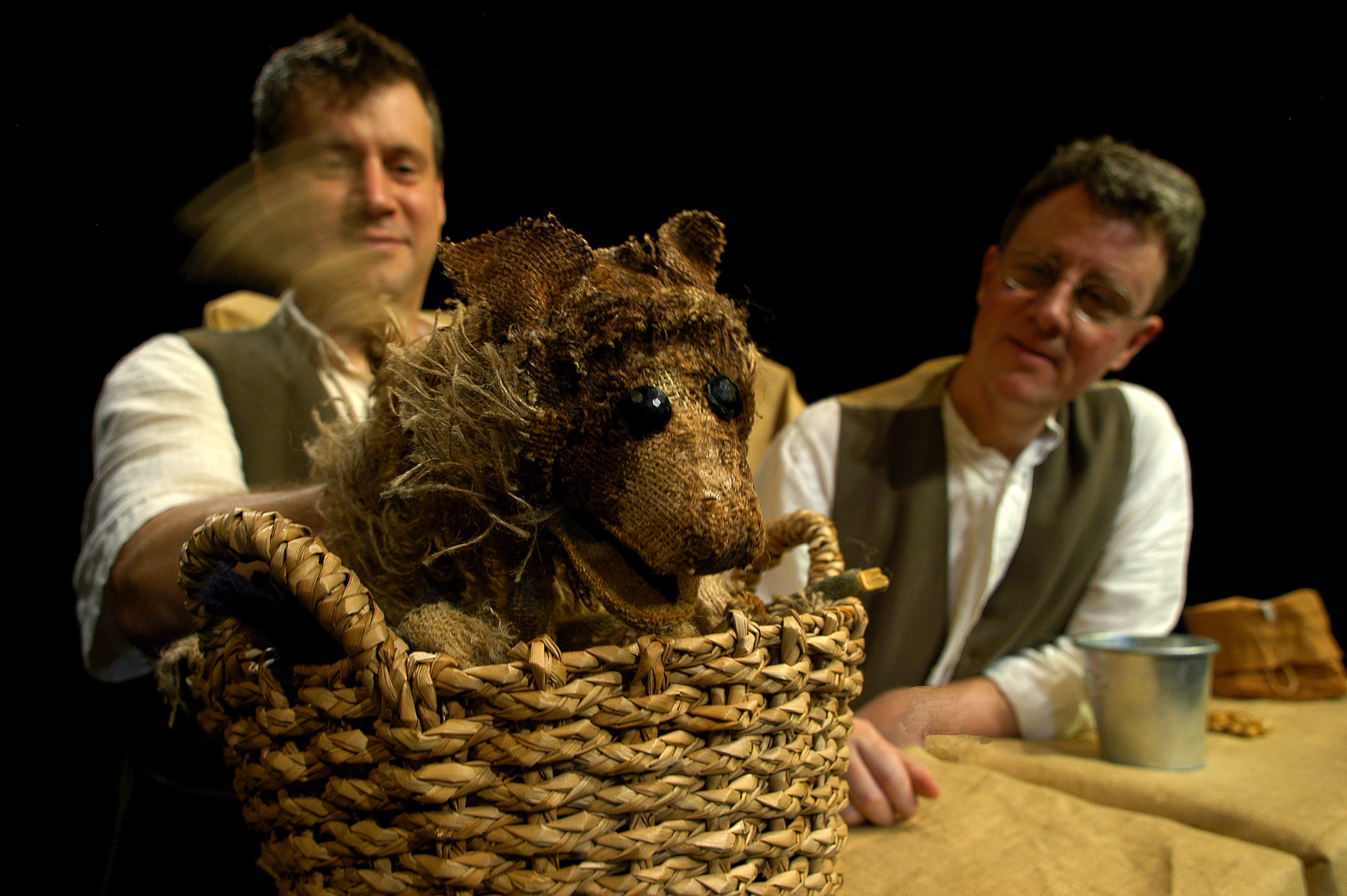 Planting Saplings Among the Redwoods

Rick and Ben on Campus at BYU It felt like we hadn’t performed The Man Who Planted Trees for a while. Actually, it was Norwich in October, and just before that we had spent 3 fabulous weeks touring the show with Gardner and Wife Theatre Company in Malaysia. I set out from Edinburgh alone on January 21st,

While we have more to tell you (in a future post) about The Man Who Planted Trees, the bulk of 2016 was spent getting ready for and performing our new show (the one it took us more than 20 years to get around to) JRR Tolkien’s Leaf by Niggle. The tour of Scotland and Northern England